Last updated date: January, 6, 2021
This glossary is a working document and we expect that this resource will grow and change with time.

In order to advance a culture of inclusion and belonging across the HASS project, and across the Animal Welfare field, the HASS DEI Advisory Committee has drafted the Human Animal Support Services Glossary.

The DEI Committee offers its expertise to help HASS create program, culture, and policy recommendations that actively combat and dismantle racism, classism, and other forms of discrimination and oppression that have dominated companion animal welfare. The inclusion and equity we are working towards in our field are critical to helping animals and people.

We believe language is a foundation for shared understanding. This glossary is intended to offer terms and definitions for use in research, communications, data, shelter operations, across the working groups, and throughout the companion animal welfare field.

This glossary is an attempt to create a shared, usable framework to guide our collective work forward. We aspire to use language as a tool to create a culture that is rooted in learning, repair, and anti-racism, anti-oppression, and liberatory practices.

We welcome you to read these definitions, consider and learn from them. You may choose to reflect on the following questions as you read through this document.

Definitions for Diversity, Equity, and Inclusion

11 Source: UN Women, Gender Mainstreaming in Development Programming (2014) p. 46. Note: Although notions of gender are deeply rooted in every culture, they are also changeable over time and have wide variations both within and between cultures (Council of the International Organization for Migration, Gender Equality Policy 2015–2019 (19 November 2015) C/106/INF/8/Rev.1, Glossary, p. 12). 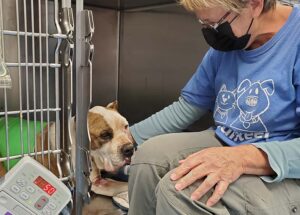 Shelter pets still need you! Volunteer positions that every shelter could use right now.

The days of the volunteer dog walker are not over, but other roles are changing. Shelter staff and volunteers have adapted to match a new 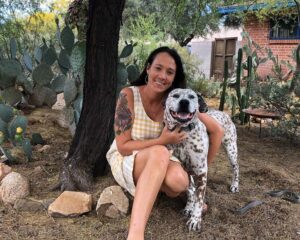 Confessions of an Irresponsible Pet Owner

My descent into irresponsible pet ownership began when I was just eight and received a white bunny rabbit as an Easter present. My parents built