We'd Love to Chat with You

Find out how we're reimagining animal services to keep people and pets together.

Human Animal Support Services is a collaborative effort, facilitated by American Pets Alive!, that is bringing together animal welfare organizations internationally to support the bond of people and animals.

Let's Talk About Pets and People

Contact us for media inquiries. We'll get back to you ASAP. 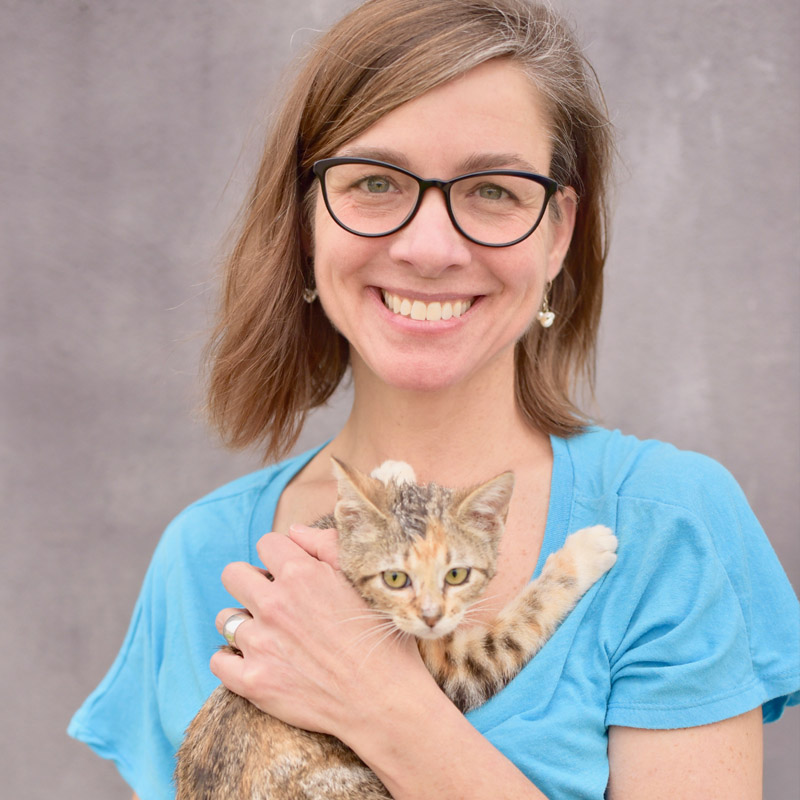 Dr. Ellen Jefferson, a longtime shelter veterinarian, and groundbreaking animal welfare visionary, is the President and CEO of Austin Pets Alive!. Now a global leader in transformative animal welfare, Dr. Jefferson took over APA! in 2008, a grassroots, volunteer effort to protect Austin’s most vulnerable shelter pets. APA! has directly saved the lives of more than 100,000 at-risk pets throughout Texas. Through tireless advocacy and APA’s lifesaving programs, in 2011 she achieved her dream to make Austin the country’s largest No Kill city. Prior to her work with APA!, Dr. Jefferson founded and served as the executive director of Emancipet and founded San Antonio Pets Alive!. Expanding her reach beyond Texas, Dr. Jefferson leads the work of American Pets Alive!, the national arm of APA!, which she founded in 2010. In 2020, at the start of the COVID pandemic, Dr. Jefferson met the urgent need to keep pets out of shelters and with people by launching Human Animal Support Services (HASS), an international collaborative movement to transform animal services to support the bond between pets and people. Among her many current passions are saving dogs with distemper and solving the toughest problems preventing progressive changes in the animal welfare industry. 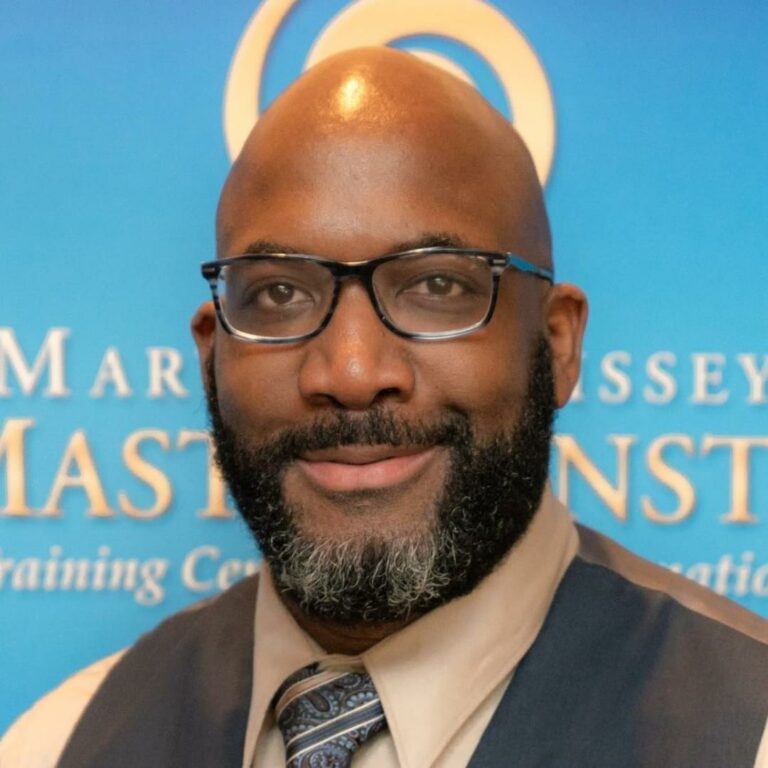 Vincent Medley is Maddie’s® Director of Human Animal Support Services. Vincent spent 21 years as a leader of four of the largest government funded animal shelters in the United States—Dallas, Houston, San Antonio, and Philadelphia—where he served at every level of shelter operations and management, and led through some of the toughest transitions.

Vincent was also the CEO of a non-profit shelter that contracted enforcement and shelter services within large city governments, and has been a frequent speaker and trainer in animal shelters and at conferences across the country.

Most recently, Vincent was the Senior Coordinator and Program Manager at the Humane Society of the United States Outreach, Engagement and Training Law Enforcement Training Center. He has experience in the business world as well—Vincent is a Lean Six Sigma White Belt and a life coach.

Vincent’s background, experience, and values drive his commitment to lifesaving, and the HASS model of keeping people and pets together. 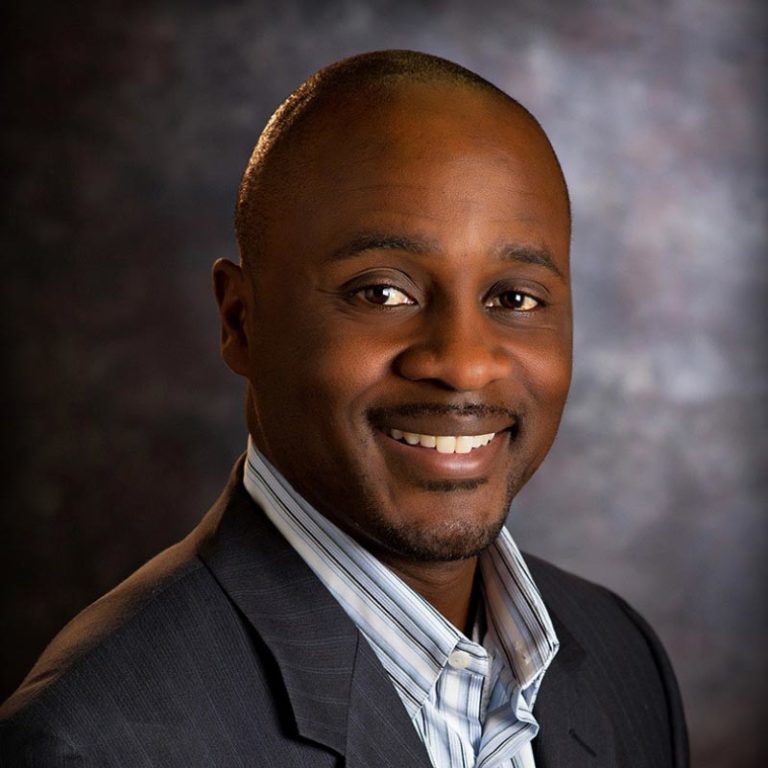 From children’s services, to animal welfare, to substance abuse, and the largest US Health Care system, Diaz has used his Bachelor’s from Nevada and Master’s degree from the University of Iowa to enhance his skills and help build a better community. While serving 14 years as the C.E.O. of STEP2, Diaz operated as a grant writer, consultant, and community advocate while building a multi-million-dollar campus. STEP2 is nationally known for being one of the most effective treatment programs in the country for families. He served for four years on the National Advisory Committee for the Robert Wood Johnson Foundation, six years as the Treasurer of Nevada AADAPTS and another four years consulting to the Cultural Competency and Diversity Network in Washington, DC under President Bush’s New Freedom Initiative. Diaz has recently served as the CEO of Eddy House for youth homelessness, the System Vice President of CommonSpirit Health National Foundation, and currently owns Performance Driven Consulting, adding smartness to business solutions.

Get Notified of HASS News 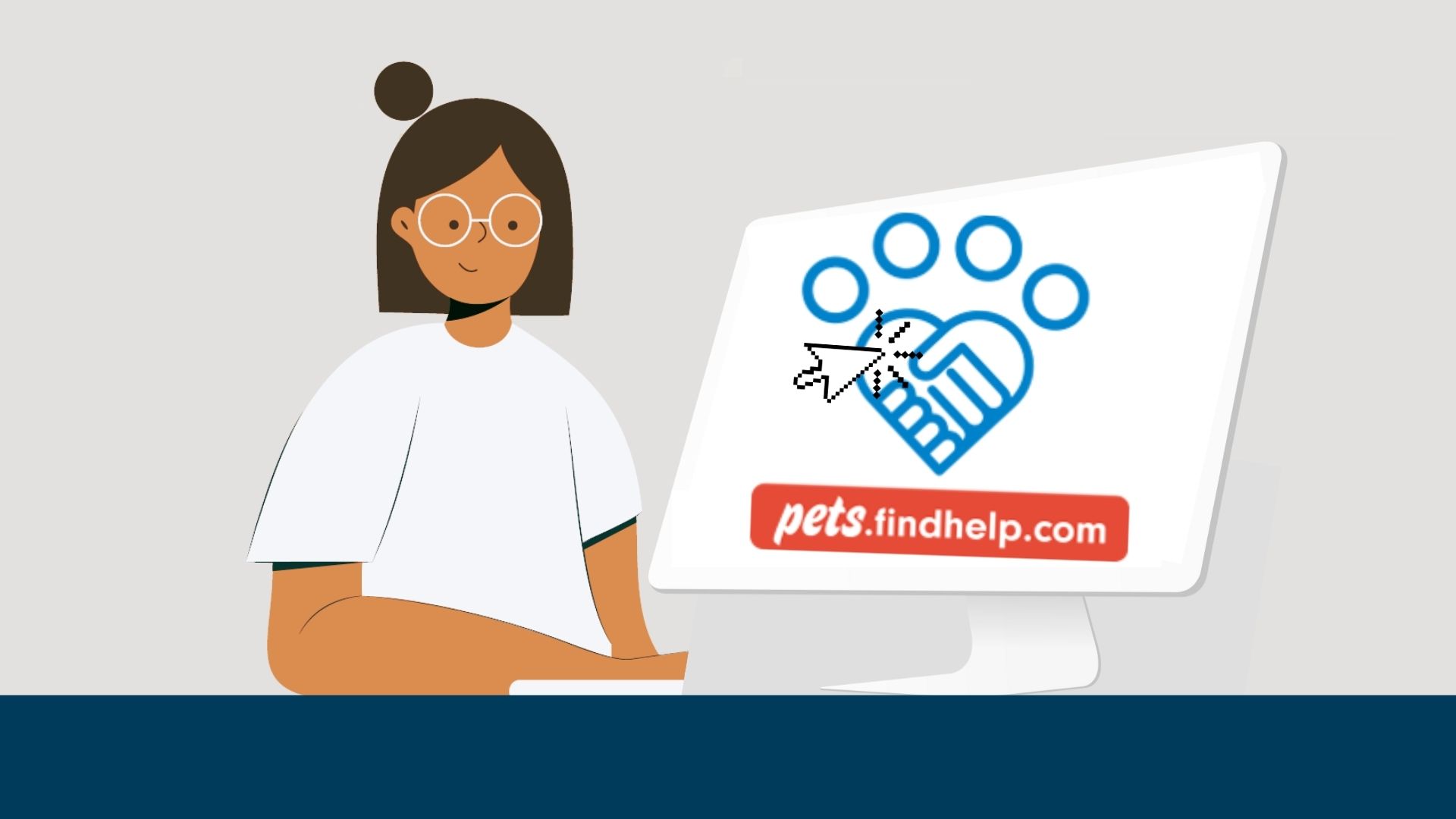 Find Free and Low-Cost Pet Support in Your Community with pets.findhelp.com 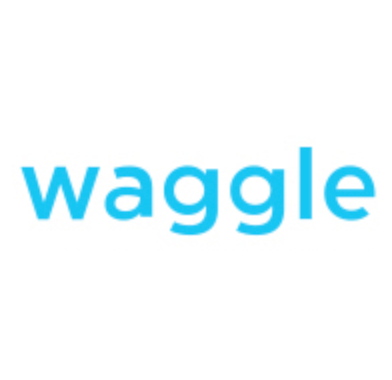 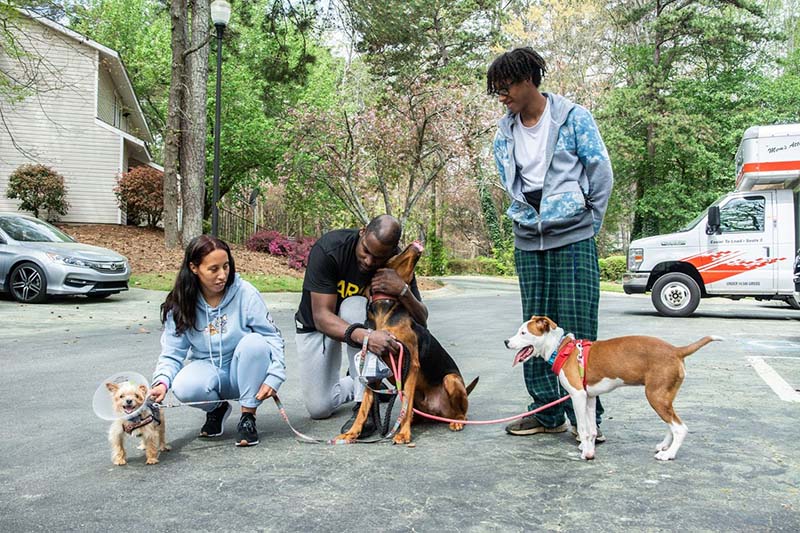 The Coming Eviction Crisis Will Affect Pets, Too